Please call, Skype, WhatsApp, email, our use the form below. We will happily explain the positive impact this project is having on the local people, about the current stage selling price, how you can buy with Ethereum or Bitcoin, explain projected returns, and more. 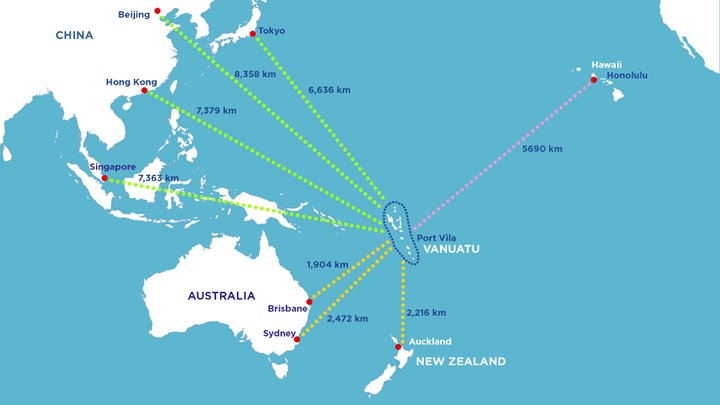 While investments rise and fall, they seldom do so in a straight line.

Stocks and bonds grow, collapse, and are often at the whim of elements that are completely out of their control.

You need only look at gold as the prime example. After 12 years of solid gains, during the pandemic it experienced a decline in value.

What I have discovered recently is that there is a rather shocking investment trend that has seen steady results for more than two decades.

There isn’t anyone on this Earth that can get by without food, with what they consume measured in calories.

A statistic that may be surprising to everyone is that the average calorie per day consumption is up a staggering 24.6% since 1964.

In United States, Italy, France, United Kingdom and China the daily calorie supply per capita  per day is 3,000 to 3,500.  This indicates the calorie availability delivered to households, but does not necessarily indicate the amount of calories consumed.

What that numbers tells us is that people are eating more than ever before, with the average daily number coming in at 2,940 calories. That data would suggest that the amount of arable land per person is also on the rise.

In reality, though, the opposite is true.

The World Bank has released data that shows the global average of arable land per person has been on a downward trend since 1992.

Furthermore, since 1964, only once has the global average of arable land per person gone up in a single year. Every other year during that time, the average has been on a downward spiral.

That is a trend that cannot be ignored